Freelance Chemist is getting closer and closer to completion…at this point, there are two puzzles that I still want to revise, but other than that, the only notable stuff left over is implementing the audio and visual assets as they roll in.

Shocking!  Controversial!  International Gaming Publication Weekly calls it “pretty much just an options menu, and not really newsworthy at this time.”

Heyo –  the fluid game (which, if you haven’t been reading the post categories, is going to be titled “Freelance Chemist”) has been making more steady progress, though I’ve also started working on a contract programming job, so I can’t focus on it exclusively anymore.  I’ve now got all of the levels prototyped, and some of them have been tested and revised enough times to be release-ready (although they still might change before it’s all said and done).

I also received some initial background art from Leah Smith, the game’s visual artist, so I have some new screenies to share!  The set that I have so far is for Chapter 2, but these screenshots are all taken from not-chapter-two levels, so eventually they’ll have different settings…but using these backgrounds everywhere has already made the game much prettier (and it makes the remaining placeholder art look more placeholdery than ever).

As usual, click an image to see it in full size.

Explaining what’s going on here would be a spoiler, but the short version is that I’ve been doing some 3D modeling and learning to use the lightmapping tools in Unity.

The fluid puzzler is still making good progress – I made a first draft of the last missing puzzle yesterday, so now it’s all playtesting, revising, polishing, putting in stuff from the other team members as it arrives (audio, visual art, voice acting), and some miscellaneous stuff.  Still don’t really want to show too much of the puzzle content for fear of spoilers…

…so instead, here’s something new and totally unrelated. 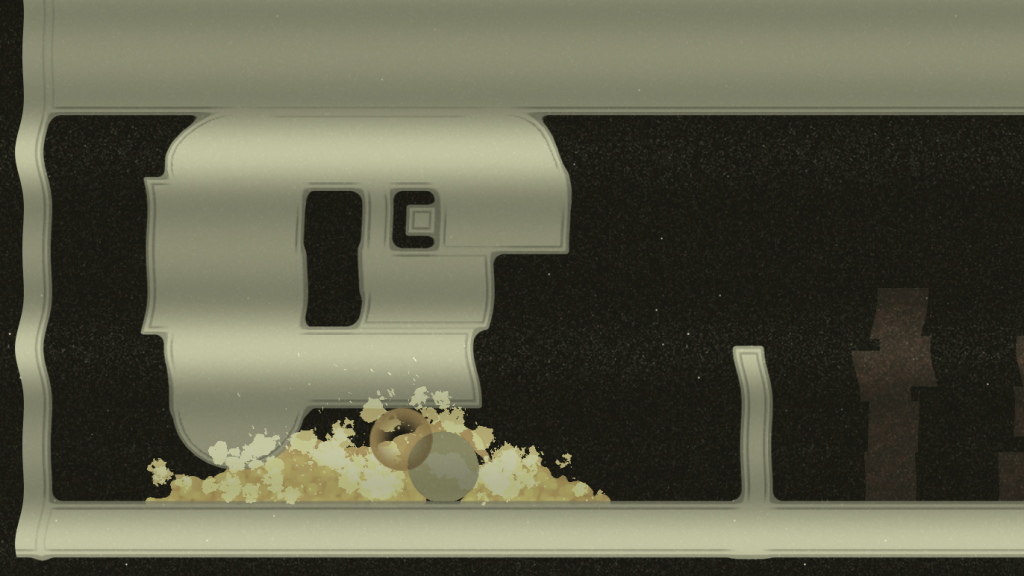 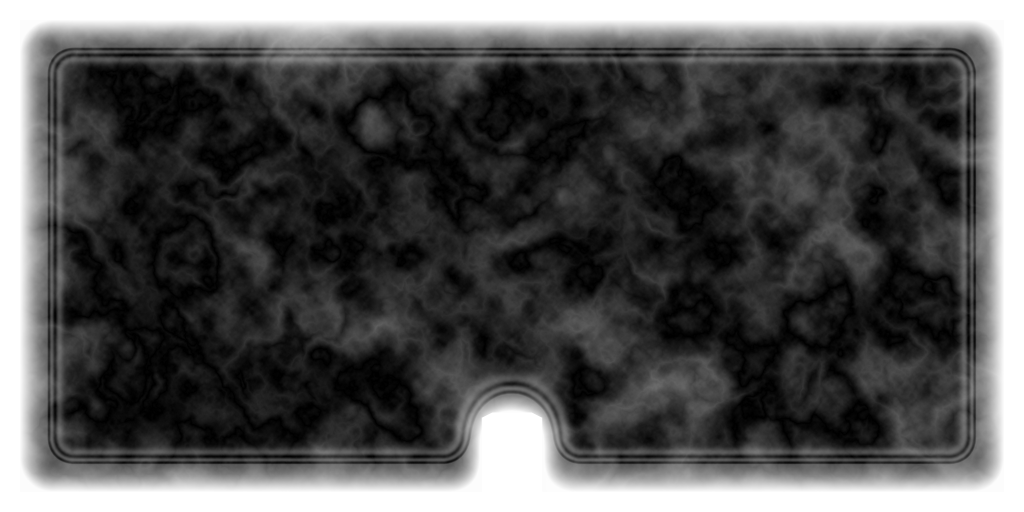