The prequel to The Company of Myself has reached an official “alpha” state!

In general, this means that all of the features and content are in place, but things will still get tweaked and revised before the game is finished.  In this particular case, the alpha is still missing audio, but this is due to David’s time constraints and such, and we’ve known for a while that the audio would be one of the last things to be added.  So we’re still on track, and the game is almost complete!  It’s immensely exciting to see the game in a beginning-to-end playable state.  I think you guys are gonna like this one!

Here’s a screenshot of the starting screen of the main menu that Ben designed. 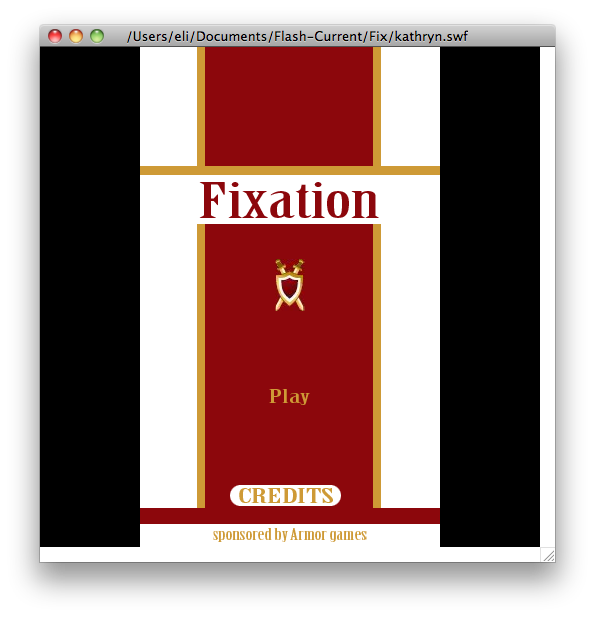 There are also two more screens for credits and the level select grid, but you’ll have to wait for the actual release to see those.